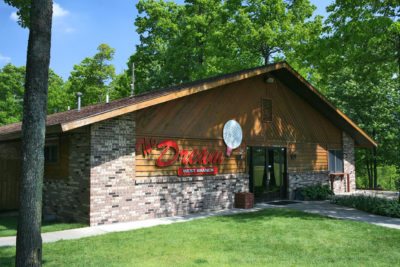 In the late 1960’s Art Courtemanche owned and operated a small trucking business, consisting of a few trucks, a bulldozer, front end loader and excavator. Inspired after hearing friends talk about their weekend golf outings around a coffee table for weeks on end Art told his wife, “I am going to build a golf course!” Art bought the property that is now Green Hills Golf on M-13 in Pinconning, Michigan, and after long work days in the trucking industry, he, Tom and Dan would spend long nights constructing a golf course. It was always the shared dreams of his two sons to one day open a course of their own and when the property that is now The Dream was introduced to them in 1994, they had their site, and their name. After five successful years in West Branch with their new course, a beautiful piece of property became available just one mile west of The Dream and the rest is history. The Nightmare got its name purely by its play off The Dream’s. 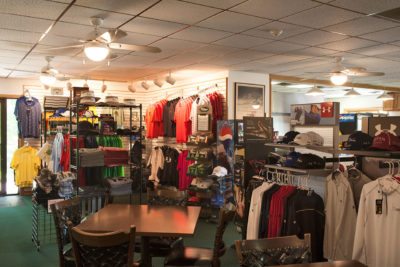 50 years later, The Courtemanche family have persevered in the golf course industry. Along with Green Hills, The Dream, and The Nightmare, the family has a fourth golf course in their arsenal, Gladwin Heights, in Gladwin, Michigan. Owned and operated by Art’s daughter and her husband Jann and John Schumacher.